When the Grinch stole Christmas, it was just a story with a happy ending. But now something more sinister has happened – Marketing has stolen Love. This time it’s not a story and it’s not ending any time soon.

This is how the heist was pulled off…

First, Marketing went to smart school and learnt about physics. 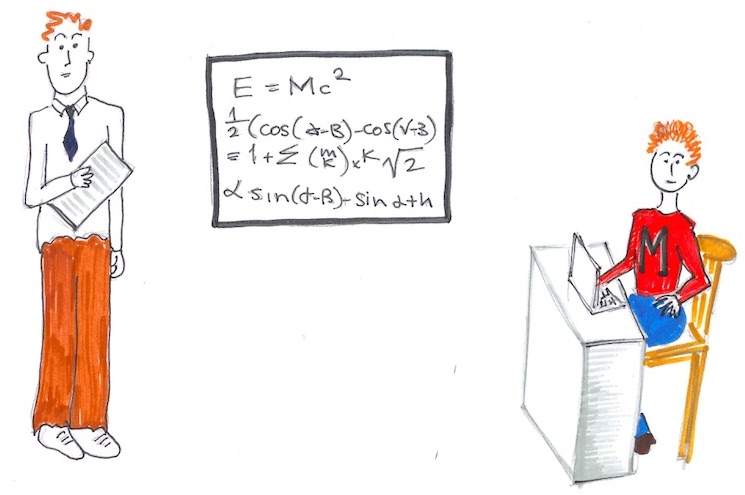 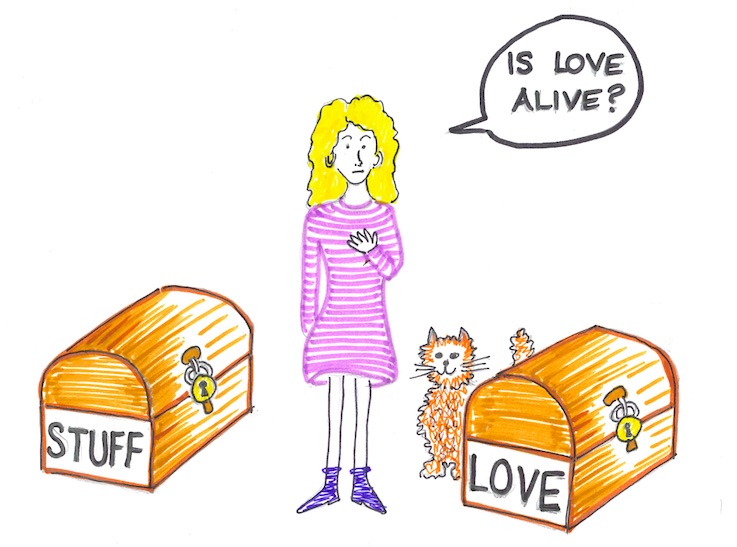 Pretty soon, everyone had enough stuff. This was a dilemma. However, no-one had enough love. This was known in the trade as an OPPORTUNITY. Marketing enlisted the help of his old friend Market Research, who set up some Focus groups. 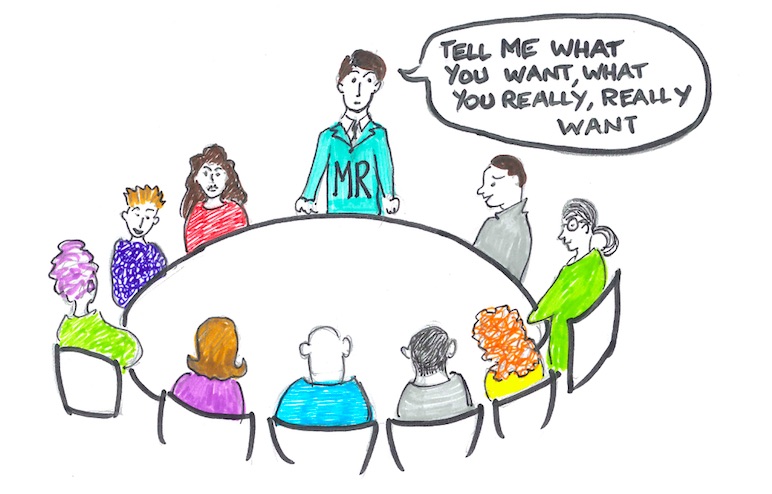 Market Research found that while people wanted love, they wanted something else much more than love. They wanted CONTROL. 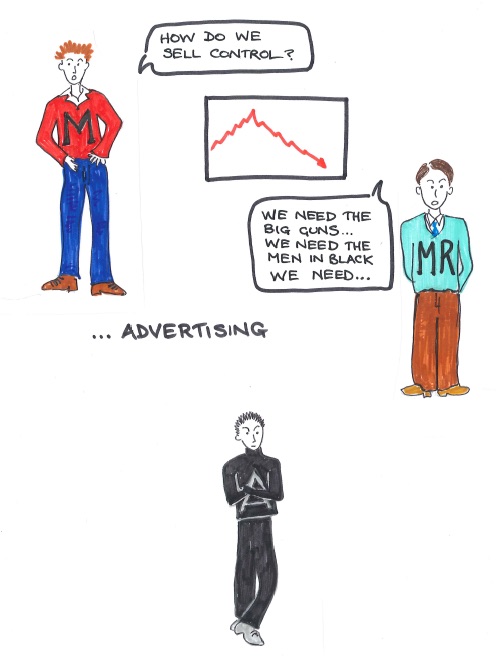 It turned out that Advertising also knew a bit about physics. He pointed out that people (being mostly made of energy) have EMOTIONS, which make them very hard to control. Stuff on the other hand has zero emotion, therefore stuff is WAY BETTER. 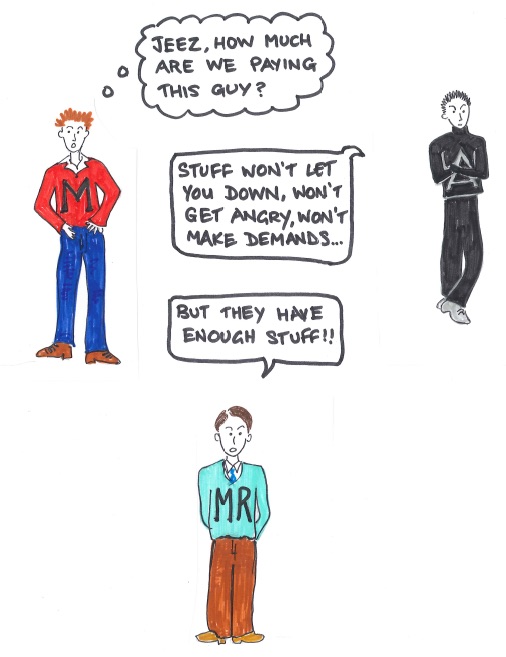 Advertising attempted to raise one eyebrow, and explained the con. It was a version of the classic three card trick or chase the lady but on a bigger scale… a much bigger scale. He told them that People, Love and Stuff were interchangeable, and if the budget was large enough, they could all be made to swop places. 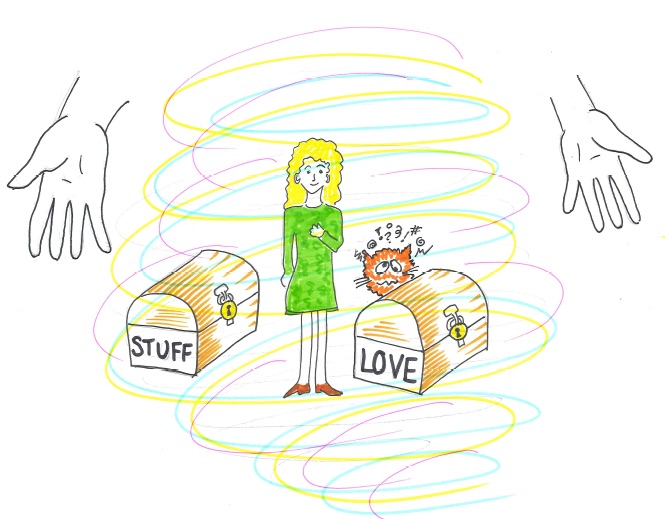 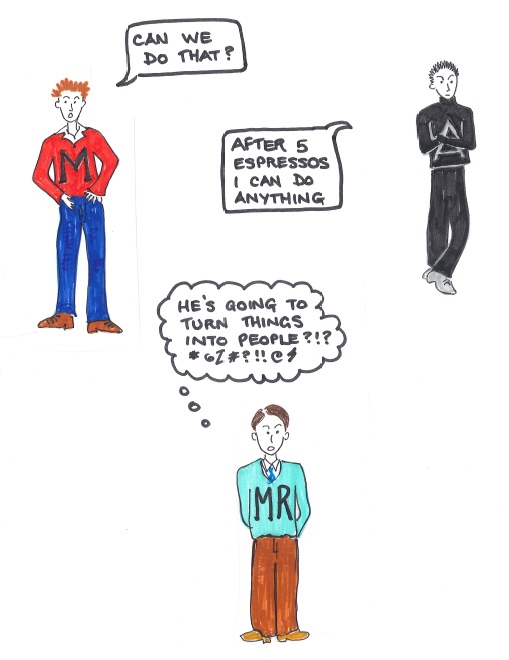 “When was the last time you felt this comfortable in a relationship?”

“You can love it without getting your heart broken”

“Until I find a real man, I’ll settle for a real smoke”

Suddenly stuff took on a whole new meaning. Energy was turned into stuff…

People so loved being in a relationship with their stuff, that they completely forgot how to manage their emotions. They felt sad and empty inside.

Luckily Advertising had a strategy for this too… (after all, empty people are the best consumers of all !!)

Sad? Don’t have a breakdown, have a Haagen Dazs.

Lonely? Sit in a steamy bath with a Cadbury’s flake.

Shy? Shed your inhibitions with a Budweiser. 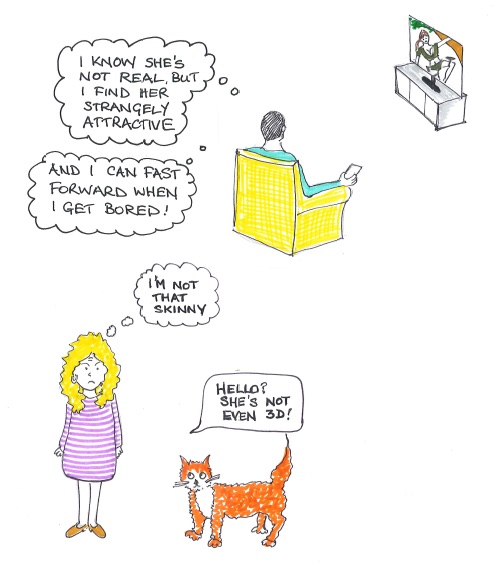 Not content with turning objects into the kind of people we could have a relationship with, Advertising extended the con by turning people into objects!

People were no longer people, they became Brands! Well designed brands with values, mission statements and racks of magazines telling them how to be the best brand of all, and therefore WIN THE COMPETITION. 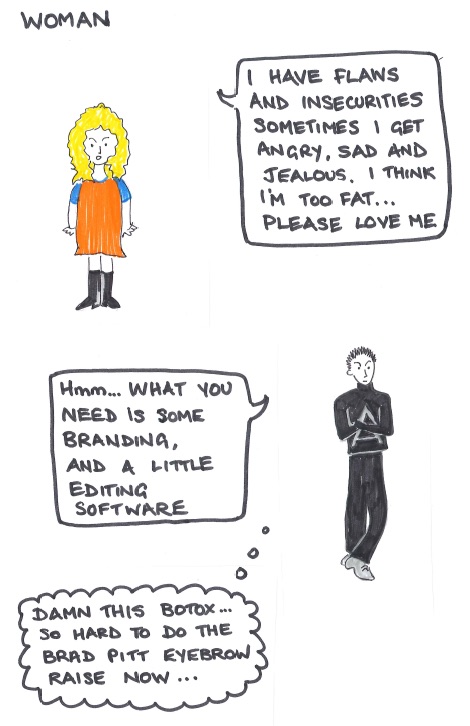 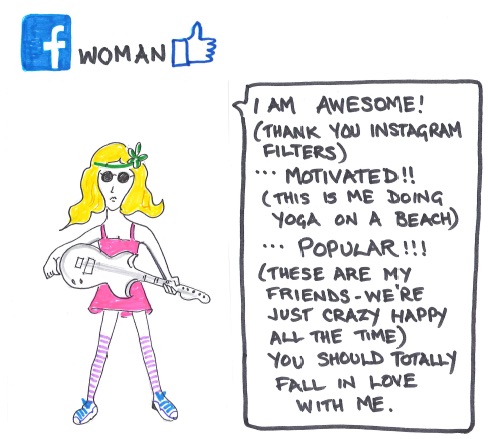 Soon it was difficult to tell one thing from the other. Lines were getting crossed all over the place… 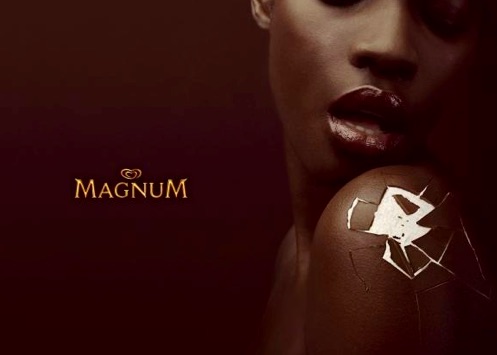 Humans in relationships with other humans became an endangered species. Love started to die. 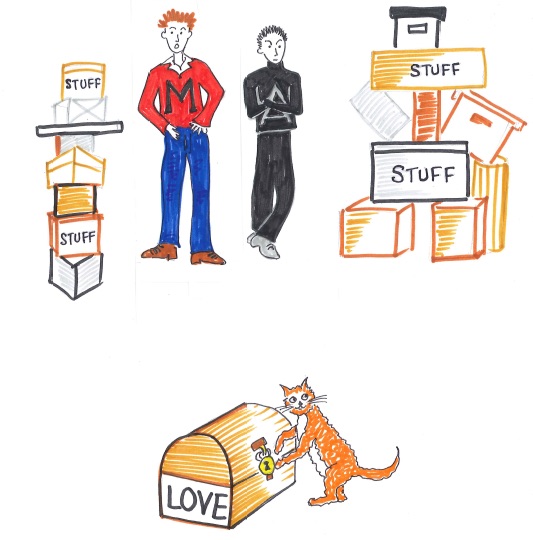 It’s time to fight back. 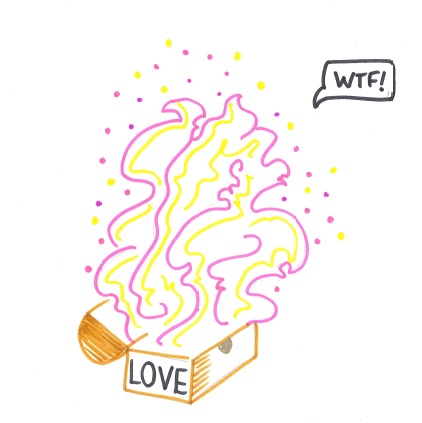 I’ve probably said this before but it bears repeating – the first nation Indians didn’t have a name for love. They didn’t say “I love you” they said “I know you”.

Love is impossible without vulnerability. We can’t change that. We can’t love and be in control at the same time. One of them has to go, and for too long it’s love that got ditched, and control that won the day. But control kills energy and without energy relationships become boring.

It’s almost Valentine’s Day – the annual feast day of Consumer Love. The commemoration of the great con trick! This is what Marketing wants you to do…

Buy dinner at an outrageously over priced restaurant.

Buy querky – name a star in the galaxy!

Buy a card – that says words that you no longer have the creativity to think of yourself.

You could just look someone in the eye and say something real.

I know who you are. And… 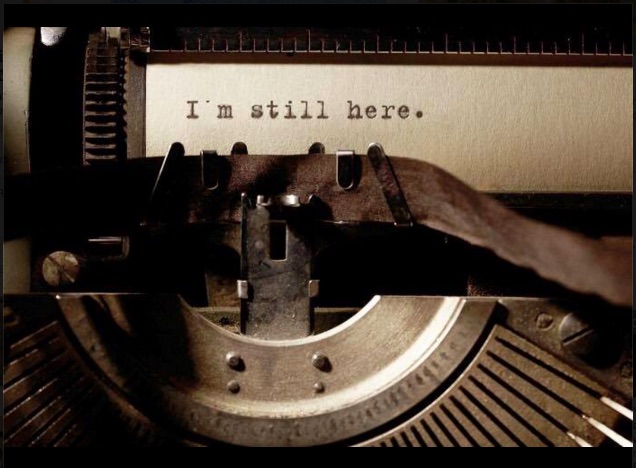 Posted on February 9, 2016 by Eleanor O'Rourke
Filed in General, 0 comments